Vulcan’s Cajon Creek Conservation Bank is the only bank in [the “Inland Empire” region of California] approved by all three federal and state permitting agencies:  the Army Corps of Engineers, the U.S. Fish and Wildlife Service, and the California Department of Fish and Wildlife.  Credits available for Special Status Species, Riversidian Alluvial Fan Sage Scrub (RAFSS) habitat and jurisdictional mitigation are all agency approved.

The Colton Dunes Conservation Bank in Colton, California, 57 miles east of Los Angeles, preserves 150 acres of the Colton Dune or Delhi Sands habitat.  The Conservation Bank was established to provide habitat for the federally endangered Delhi Sands Flower-loving Fly, the Coastal California gnatcatcher, Los Angeles pocket mouse, and other special status species such as the burrowing owl.  The Bank represents one of the largest and most significant conservation measures taken for the Delhi Sands Flower-loving Fly since its listing under the Endangered Species Act in 1993.

With help from the Rivers and Lands Conservancy, the U.S. Fish and Wildlife Service, and the California Department of Fish and Wildlife, the Conservation Bank will be perpetually managed for the benefit of these endangered or special status species.

Vulcan has completed extensive habitat restoration on the site.  Management of invasive species continues on the remainder of the site through a targeted grazing program using goats to remove non-native grasses and other weedy species.  Targeted grazing will also be used to thin the native shrubs to ensure the habitat is more suitable to accommodate movement of the Delhi Sands Flower-loving Fly during breeding season, and to allow other special status species such as the burrowing owl and cactus wren to have unencumbered movement throughout the site.

The Colton Dunes Conservation Bank is approved by the U.S. Fish and Wildlife Service. 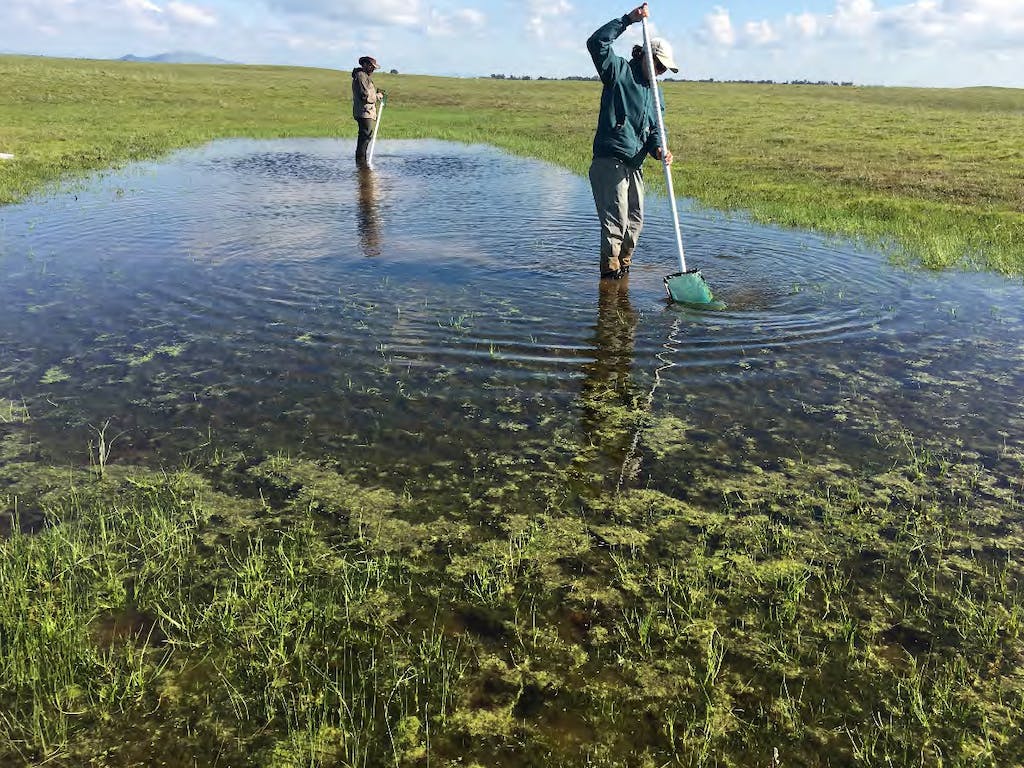 Vulcan and the Sierra Foothill Conservancy are currently working to establish the Fenston Mitigation Bank in Madera County, California, to provide mitigation for impacts to vernal pool habitat, waters of the United States, and habitat supporting vernal pool fairy shrimp, California tiger salamander, Swainson’s hawk, burrowing owl, San Joaquin Valley Orcutt grass, succulent owl’s clover, and several other species in the San Joaquin Valley.  The proposed Bank encompasses 1,215 acres.  This area of Madera County is seeing high rates of development and also has some of the richest vernal pool habitat in the County.  Vulcan and the Sierra Foothill Conservancy are working with the California Department of Fish and Wildlife, the U.S. Army Corps of Engineers, and the U.S. Fish and Wildlife Service on the project. 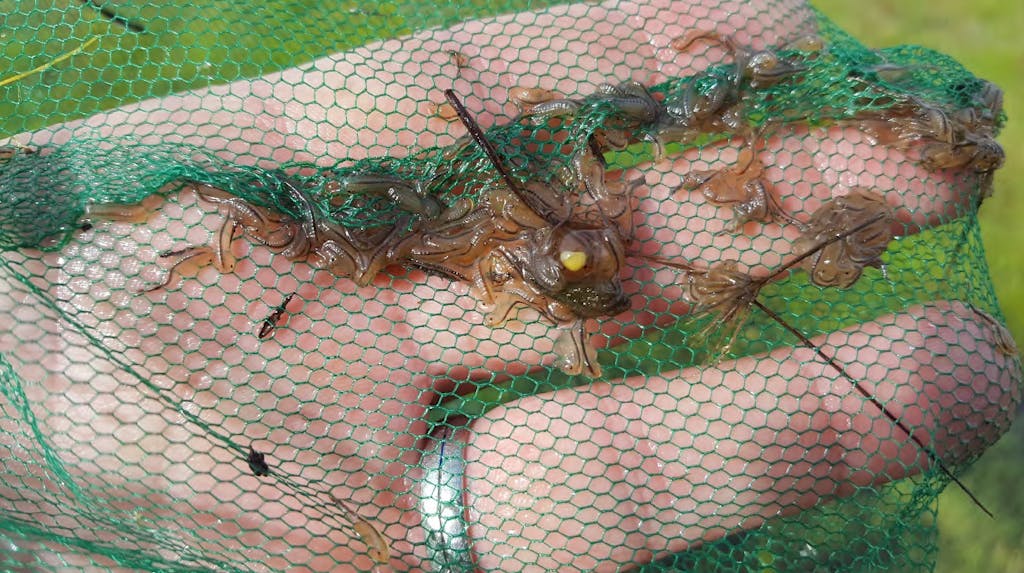